Wind and Weather in Sardinia: ideal conditions for kitesurfing 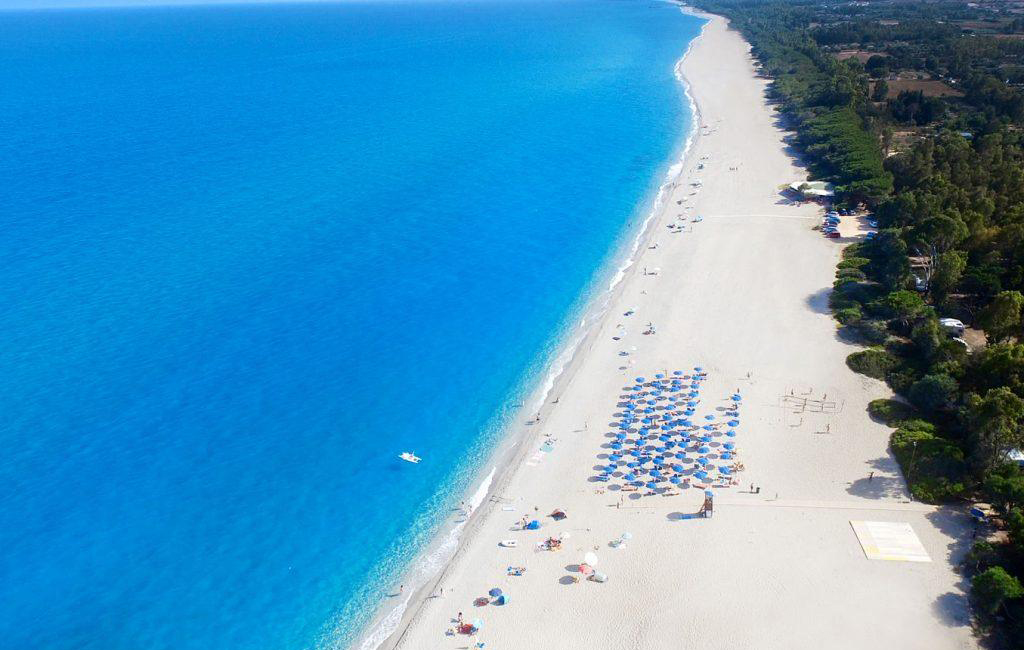 Sardinia is a windy island, especially from October to April, because of the Maestrale, the northwest wind, which blows from France (where it is called Mistral), and affects particularly the western and northern Sardinia, but also because of the Ponente, which blows from the west. On the north Cost also the Grecale Wind from North East blows and becomes stronger due to local thermic winds.

On the northshore of Sardinia Like on the big Kitebach of Badesi and Valledoria Mistral and Grecale are Side Onshore Wind and makes them ideal for kitesurfing!

On other occasions, (mainly in spring, autumn but also during the Summer) the Scirocco can blow from the south-east, bringing heat waves from Africa, with peaks of 40 °C (104 °F) and more. On the South east coast the Scirocco and the Grecale winds are locally stronger because of local thermic winds and are both side onshore winds. That makes the long beach in Bari Sardo ideal for kitesurfing!

These winds can all blow from the morning during the whole day. When they are not so strong like the Grecale, they get stronger in the afternoon when the thermic begins.

In Sardinia, an island of Southern Italy, the climate is Mediterranean, with mild and fairly rainy winters, and hot and sunny summers. On coasts and plains, the average temperature of January and February is about 15 °C , while that of July and August is about 25-30 °C.
Water temperaures between 10 ° C in Winter to 20° in Summer!
In the Mediterranean, the tide range is very small: 20cm to 40cm (one to two feet) including the variation of level due to atmospheric pressure and dominant winds.

No Wind? Never get bored in Sardinia

As it appears from the description above, in Sardinia you never get bored if you are a sporty person. Also if you want to relax it’s the best place to do it, on the wonderful beaches. You can change every day a beach and never find the same landscape!

In the North by Badesi there are some trekking routes on the seaside and also inside. There are also a lot of famous bike toures. For climber also there are nice tours to do.
If there is no wind but some waves the north shore is ideal to go Surfing! If the sea is flat also a SUP tour can be nice.
Near to our spot in Badesi there is also a diving center with good prices; we propose also to wakeboarding to a lake near to Badesi.
In 1 hour by car you can visit a lot of famous beaches and towns.

In our spot in Bari Sardo we are in the Camping L’ultima Spiaggia and there are a lot of Sports organized inside the camping, Cross Fit, kick boxing, fitness, acqua gym, bike or e-bike tours and tours in the natural zone were the bring you trekking. If you want to relax, there is also a hydropools and massages available. A diving center s also near to our spot.

Both spots offer the possibility to do a lot of things not only kiting and this is the special aspect of Sardinia!